You are here Home » Film Laurels- Our Awards and Successes

Most of the films that Chris Layhe and CLAi work on - both short films and feature films - are initially intended for film awards in the film festival circuit.

The producer’s initial goal for the project is to have it accepted for a festival, hopefully one that has some recognition where the right people will see it. If all of the stars are lined up, it is hoped to have it win one of the awards presented to the best of the best.

Why is this important?  Doing well in the festivals gets your picture seen by audiences who can spread the message, or by those who have invested in other projects and might be the financial angel for their next work. Along with this, distributors could pick it up and put that film into the international market and massively expand the number of viewers, creating a financial return on the project.

Find out what these producers and directors thought about working with Chris Layhe and CLAi in our testimonials section…  and watch the trailers/clips below!

Love And Other Devices - Clip 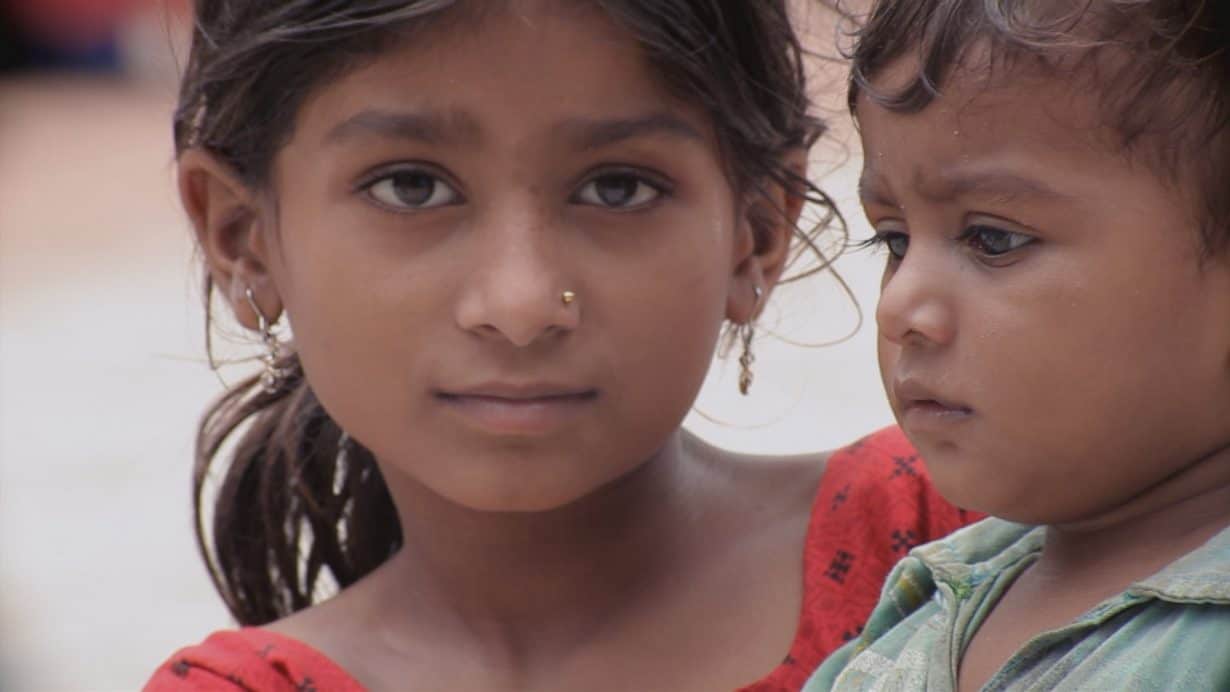 Sex Addiction - It's Not What You Think - Trailer

Love and Other Devices

“Love and Other Devices” produced and directed by Elle Stanion came out and onto the festival circuit in 2014. Chris Layhe and CLAi acted as cheerleaders and consultants on the RED 4k post-production workflow, color corrected and color graded the film and also handled the green screen removal/compositing. So far this little gem of a film, started when Elle was at High School, has been an official selection at:

“Searching for Nepal” was created as a documentary to open the next chapter of a book by Phil Deutschle about his time in Nepal as part of the Peace Corps, produced by Far Journey Productions – Phil, Robyn Hutman and Matt Dickinson and shot entirely on location in Nepal. Chris Layhe and CLAi were asked to color correct and color grade the film, while also taking on the audio final mix and project mastering.

The goal for the film was to get this story out to the public. Initially this happened through the Film Festival circuit, with a whole bunch of official acceptances and several wins at name festivals. The film has now been picked up by a distributor and is well on the way to a future on both movie release and broadcast.

``Sex Addiction - It's Not What You Think`` Documentary Film

“Sex Addiction – It’s Not What You Think” is a documentary film production by Nicolas Roquefort-Villeneuve and Oh, Oh It’s Magic Films that offers an insight into the deeply misunderstood world of sex addiction, and the avenues open to addicts for recovery. Chris Layhe and CLAi were deeply involved in the production, initially as a consultant dissecting the a great amount of hours of interview footage that had been shot by Nicolas and evolving a more complete and accessible story that could be told; then as DP and crew on the reshoot and expansion of the project; editors of both the final film and the shortened broadcast video version; and looking after color correction and color grading, sound design and recording, and film mastering.

Nicolas’ initial thinking had been to create the film and then put it into the Film Festival circuit to gain initial attention to the piece, with the hope of it making it onto television and getting the messages the film makes out to the public. However, as we reached the end of the film production he discovered that there were a number of international distributors interested in getting the piece out worldwide as an hour long documentary, and so we reworked the film for this media and it is now represented and being sold globally with some significant success.

“The New Generation Queens” is a documentary feature film shot over several years in Zanzibar, an island off the east coast of Africa that is part of Tanzania, by producer and director Megan Shutzer. It’s a remarkable film that opens up the world of muslim girls who want to play the national sport of Zanzibar – soccer – in an area that is 98% devout muslim, and delves into the culture and history that come together to put barriers in their way.

Megan believes, as we do, that sport can make a fundamental difference in the life of people, building bridges that bring them together whatever their background.  This film is a significant part of a program that she has put together which involves soccer clinics around Zanzibar and other areas – combined with showing the film and talking to communities – and presenting the piece as part of education presentations at colleges and schools across the states.

It has been accepted and shown at several film festivals in the US and abroad, with a great deal of success, and it looks like The New Generation Queens will be making it’s way onto international media outlets like Netflix, as well as broadcast, before very long.